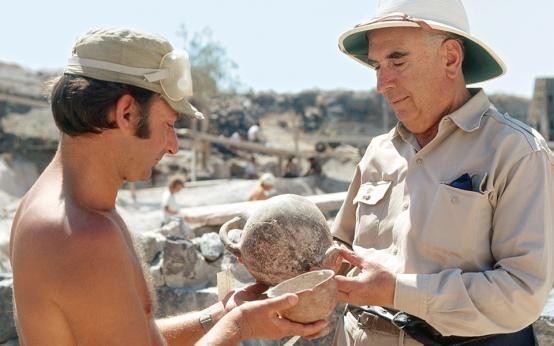 GUIDED TOUR with a Professional Guide

Akrotiri excavations is one of the most important archaeological sights in Greece.

It’s a prehistoric town which was built 2000 BC and which was buried under pumice stones and volcanic ashes during a great volcanic eruption, in 1612-1613BC. The Aegean Pompeii according to the archaeologists… 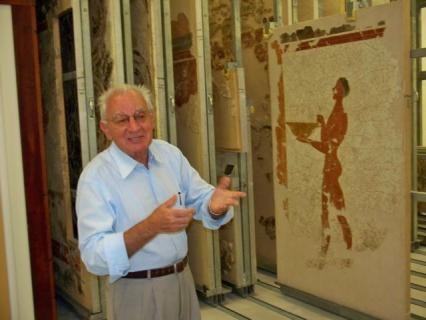 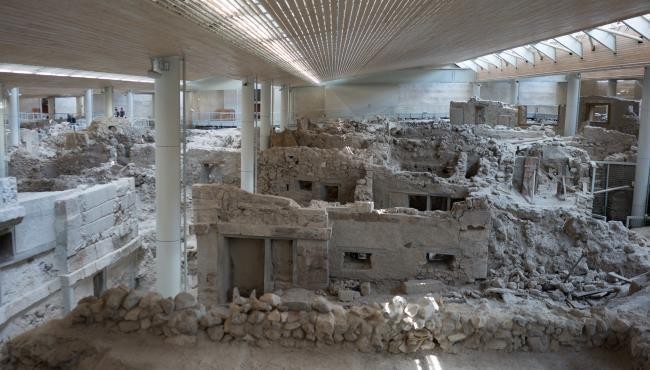 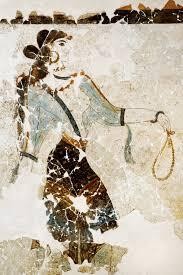 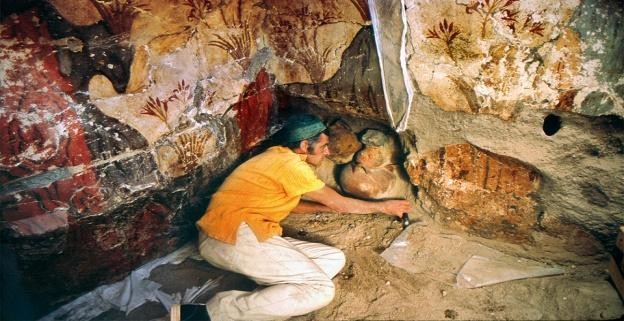 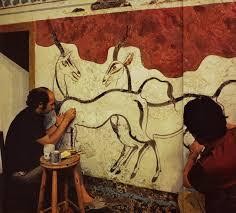